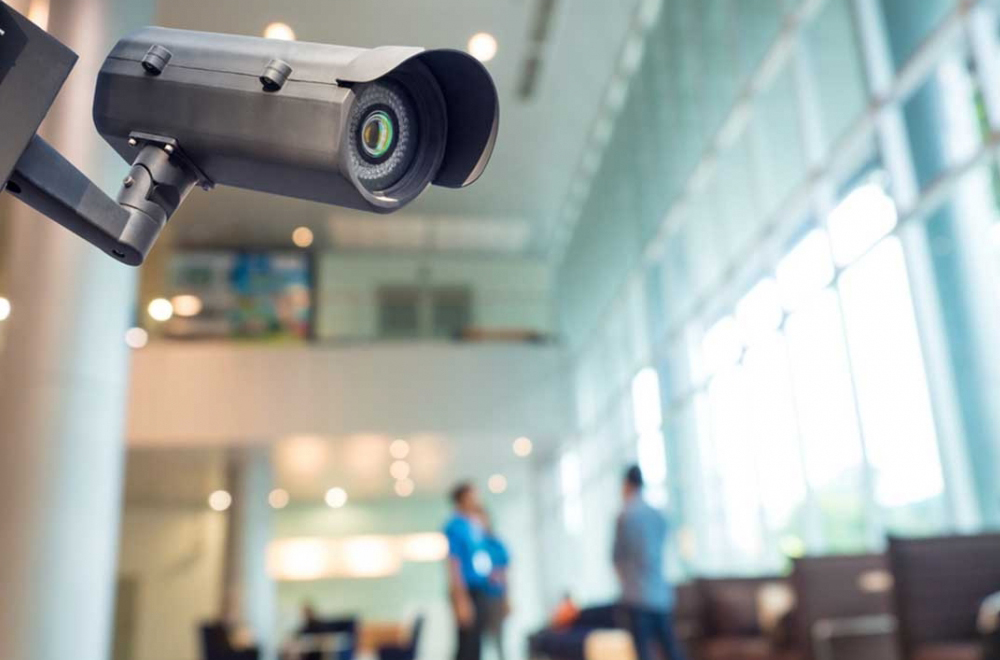 There was a time when surveillance was a practice that involved the physical presence of a person to watch, listen and report their findings to a source. It was the only way to get information about a person without their knowledge and the person spying on the related parties had to be trusted completely. The practice has been prevalent since Egyptian times. The investigator had to follow the target around, wait in dark corners, sit near windows and gather information using any means possible. It was a tedious task and the reliability of the secured information was not very high. Chances of getting caught, the inability to transmit data quickly and reliance on the investigator’s sense of hearing and sight proved to be very inaccurate.

Forward a few hundred years till the advent of the telegraph, tapping messages sent on the wires was relatively simple. They just had to know which wire to tap and making a small loop in the transmission was enough to intercept what was being sent across. It was also nearly impossible to detect a wire tap. This was the beginning of the twentieth century and radio transmissions along with phone lines were becoming increasingly popular and easy to tap into.

It can be said that a lot of the modern technology that is common place today was developed as either a way to send messages securely or to steal messages that were being sent. The first developments of phonographs were targeted towards being able to record phone conversations. Spy cameras made popular in movies and books were actual real developments in camera techniques that gave birth to compact, re-loadable cameras, the internet, bluetooth and cell phones. A lot of other everyday gadgets that we use today, were born out of the need to communicate without being watched and heard.

Since then, surveillance has become easy on one hand, while covering up tracks and staying hidden has becoming increasingly difficult. It is being said that this generation is the most watched generation of all times and that privacy will soon be non-existent. However, photographs alone do not account for surveillance. Surveillance includes audio, video and location markers as well. It is not surprising how all of that can be done with a phone that is sitting in your pocket. There is very little that has not already been photographed in the world today.

Even though a lot has changed in the way surveillance is done today, a lot still remains the same. For a private investigator, the most reliable information will be the one that he collects by way of footwork. Following the person either by car or by walking along, taking the right pictures without being conspicuous and recording audio as well as video that can be used as evidence for or against a case still requires specialized, fine-tuned skills. Surveillance work is still about a lot of waiting and watching for the right time as well as place.

How Can We Help?