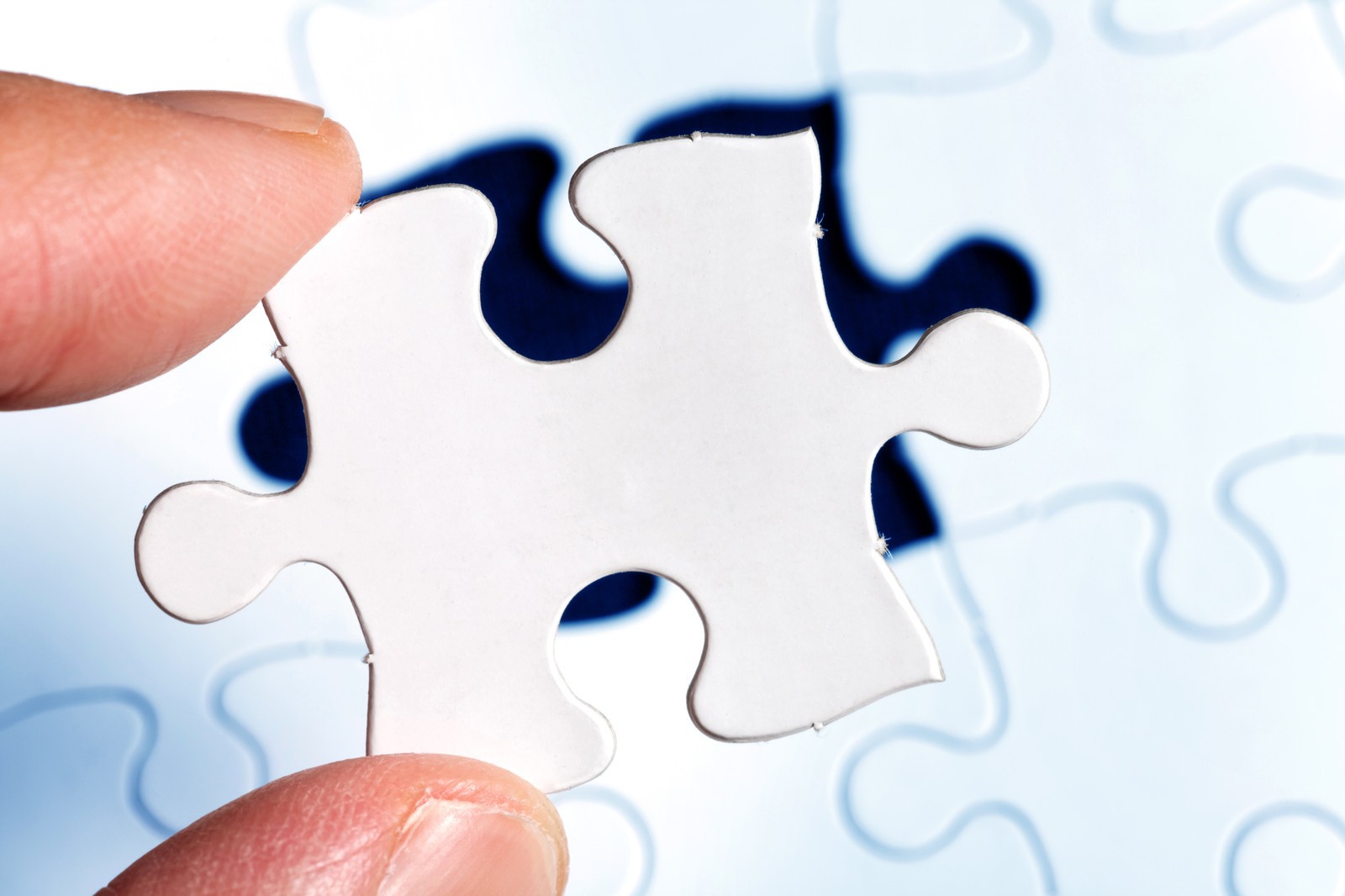 Who Hires Private Investigators, and why?

Both individuals and corporations hire private investigators to collect information for various reasons. This includes evidence that can be used in court cases or to confront the third party. For instance, corporations can get surveillance investigation services to find out if an employee is stealing information, abuse schemes, clarify controversy with customers, or counterintelligence against competitors.

Individuals may hire a private detective to surveillance a spouse to determine if they are cheating or to discover insurance fraud. Because private investigators are often retired police officers who are self-employed, some people will hire them trying to find new evidence on a cold case.
Being a private investigator does not mean they are working for a governmental agency or the police, but in most cases, the private investigator will avoid unlawful, violent, or risky practices and abide by local laws.

Physical Surveillance
The most common method used by private investigators requires watching and following a subject covertly. This allows them to capture evidence from a distance without suspicion. In some cases, a disguise may be used to approach a subject. This method is often used for spousal investigations and could be a single investigator or a team using mobile and stationary assets.

Digital Surveillance
Digital surveillance focuses on the online behavior of a subject. This can be conducted using non-intrusive methods such as reviewing and following their social media profiles or searching them on other websites. Although, more intrusive methods may be used, including reviewing the subject’s browser history, logging into social media accounts, or possibly finding deleted files, such as on a shared computer.

Technical Surveillance
Often referred to as A/V surveillance, this method is often used for all surveillance investigations to capture evidence that can be replayed later, such as recording devices, including cameras, movement sensors, voice, and video recorders, or microphones.
Remember, a private investigator is a professional in data collection; communicating with clients is important. A client should always be descriptive during the first consultation visit and not leave anything out if possible because knowing what and when to look for something maybe the difference between finding evidence or missing it.

How Can We Help

If you need any helps, please feel free to contact us.