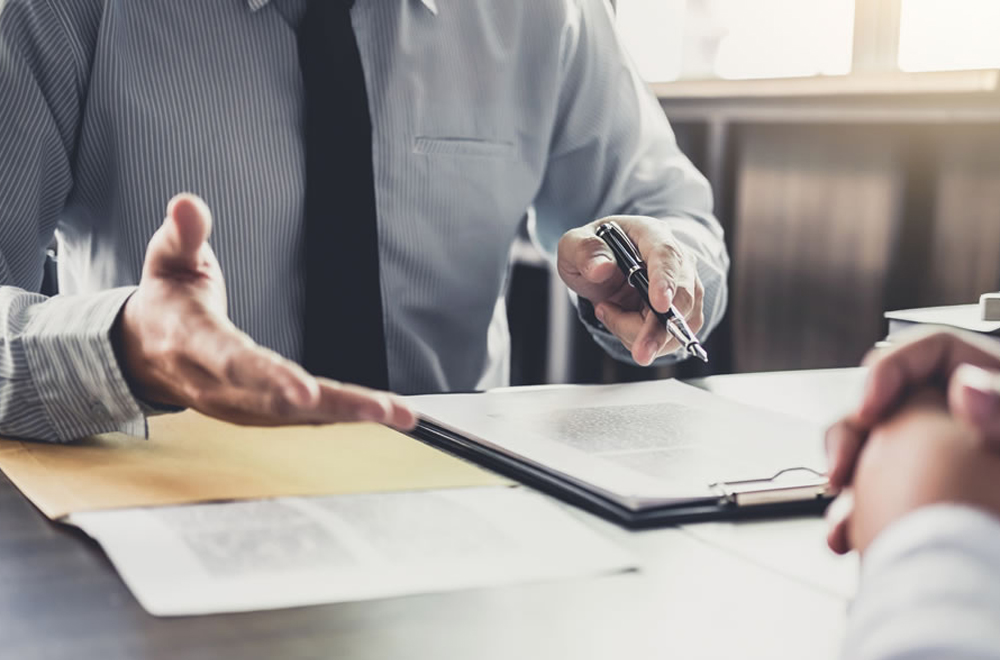 There is no significant difference between a police officer and hiring a private investigator when it comes to investigating cases in civil, criminal, or doing simple background checks to confirm facts as true/false. Most of the time private investigators are retired law enforcers, and those with no background in police training–they are well educated in matters security, investigation, criminology, and criminal justice.

Some cases take too long to solve, and some remain unsolved even after a thorough investigation is done for a few challenges that could have been avoided and possibly yield remarkable results. The following are important factors to consider when hiring a private investigator for efficient and effective execution of his/her mandate.

Ethical Issues
A private investigator has an obligation to withhold the highest standards of ethics in their line of duty. There is a thin line between what is legal, what is illegal, and what is unethical. Just like the police investigations, a private investigation involves working with confidential data and classified information which sometimes can be intrusive and infringing on the subject’s basic rights.
Example a parent might want to access his/her teen’s personal data with the help of a private investigator without the consent of the minor which according to the law might be infringing on the minor’s right to privacy. Another scenario is that of a boss who wishes to spy on his/her employees to investigate rogue officials in his/her company.
It is logical to do so but these employees have a right to know when their personal data is collected and how it will be used especially when there are no criminal elements in the case.

The time when the Case Occurred.
Private investigators are time conscious as the longer it takes before a case is reported and investigated, the more crucial evidence is eroded. Hiring a private investigator on time not only makes the work of a private investigator easier but also yields remarkable results.
This way key witnesses, key evidence, key leads will not be manipulated which means having a compelling case in the court of law or the investigator will be following reliable leads saving you time and money.

Purpose of the Investigation.
Every case has a different motive behind it depending on the damage caused, the relationship between the client and the subject, and the friction of the case with the law.
Criminal cases are generally complicated with situations where the subject committed a crime which has some degree of civil liability–Example a loan defaulter who decides to tamper with his/her vehicle’s tracker which is serving as a security of a loan he/she defaulted. The private investigator, in this case, must gather evidence to support both the criminal and the civil proceedings.
Most cases involving family members do not end up in law courts especially those involving surveillance of minors or vulnerable members of a family like the mentally challenged or the old. However, some family cases (involving infidelity or a cheating spouse) require gathering crucial information to serve as evidence as they may end up in family courts or end up in divorce.
Cases that will end up in law courts require investigators to dig deeper and preserve more evidence which broadens the scope of investigations, therefore, requiring the client to pay more. It is not right to set one case as a standard to another one of similar scope as each client has different instructions on how his/her case should be handled. The best thing is to discuss with your private investigator on the scope and charges before he/she goes ahead with your case.

Nature of Surveillance.
Does the nature of your investigation require constant surveillance or surveillance at odd hours of the night?
A private investigator will charge more if the subject can only be monitored at night due to the level of risk involved and the assumption that the subject could be hostile when monitored at night more than he would during the day. Some subjects require Closer surveillance for longer hours which results in additional working hours by the investigating officer.
Not all cases are complicated as some might take less than an hour to solve and draft a reliable report for further action. What a client needs to know is that the more time is required to monitor the subject, the more he/she will pay for the investigation.

How Can We Help?